FOR THE LOVE OF OUR CROATIAN PEOPLE

During the second half of the 19th and the beginning of the 20th century, within the integration and modernization processes of Croatian society, prominent figures of political and cultural life repeatedly emphasized the need to establish a national ethnographic museum and, after the museum was founded in 1919, continued to steer and support its activities. Milko Cepelić, a connoisseur of folk textile handicrafts, proposed the establishment of a “museum of textiles of the Croatian people” as a kind of forerunner of a specialized ethnographic museum. He bequeathed his collection of textiles and embroidery – part of which is thoroughly described in the so-called Artefact Catalogue – to the Ethnographic Museum.

The exhibition presents selected examples of utility textiles, clothing, jewellery, decorated gourds from the donated batch of 302 items that entered the museum holdings in 1920, as well as documents from the private property of Cepelić’s great-niece Đurđica Gross-Ašperger.

Cepelić’s reflections and activities outline a person of various pursuits and broad knowledge, at the same time romantic and critical of certain social processes, but highly sensitive to the life of the local rural population as well as to the future of the nation as a whole. 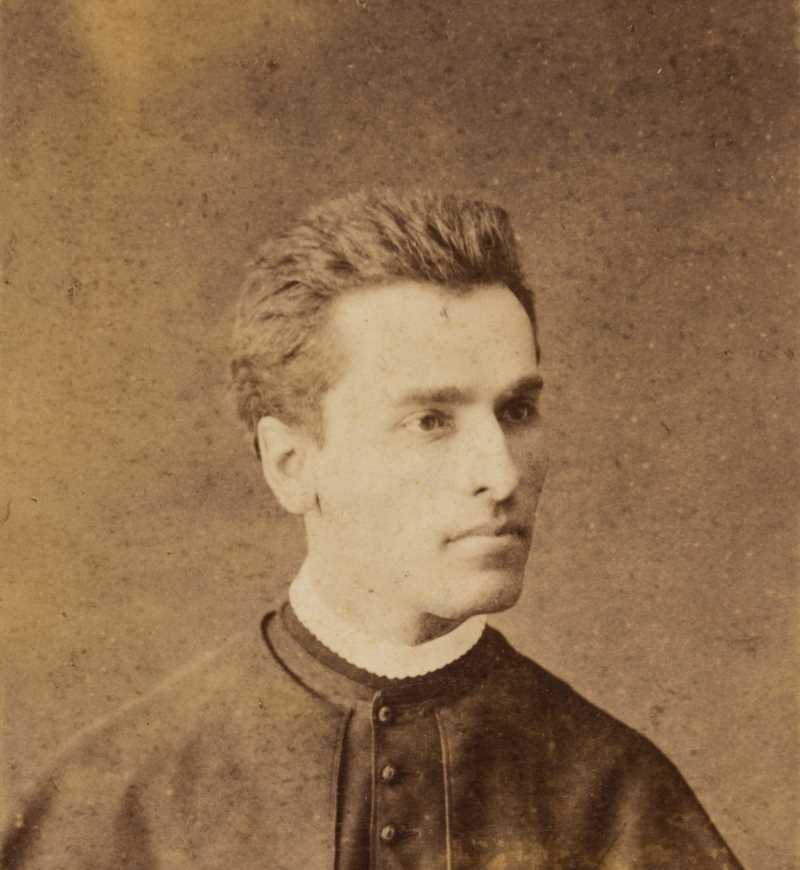 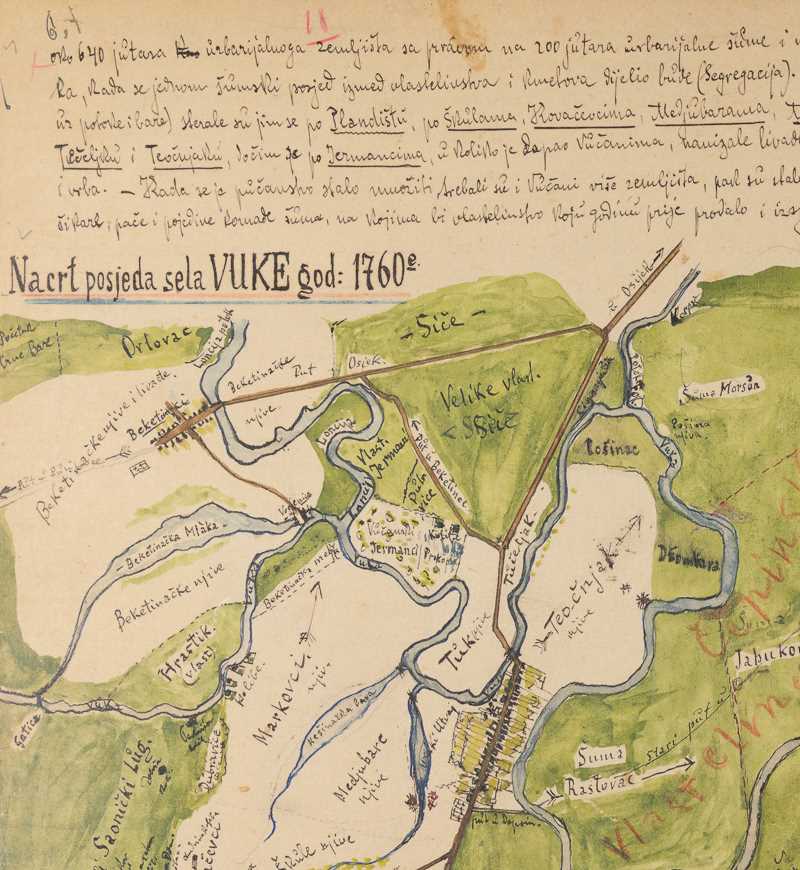 Interest in folk life and customs 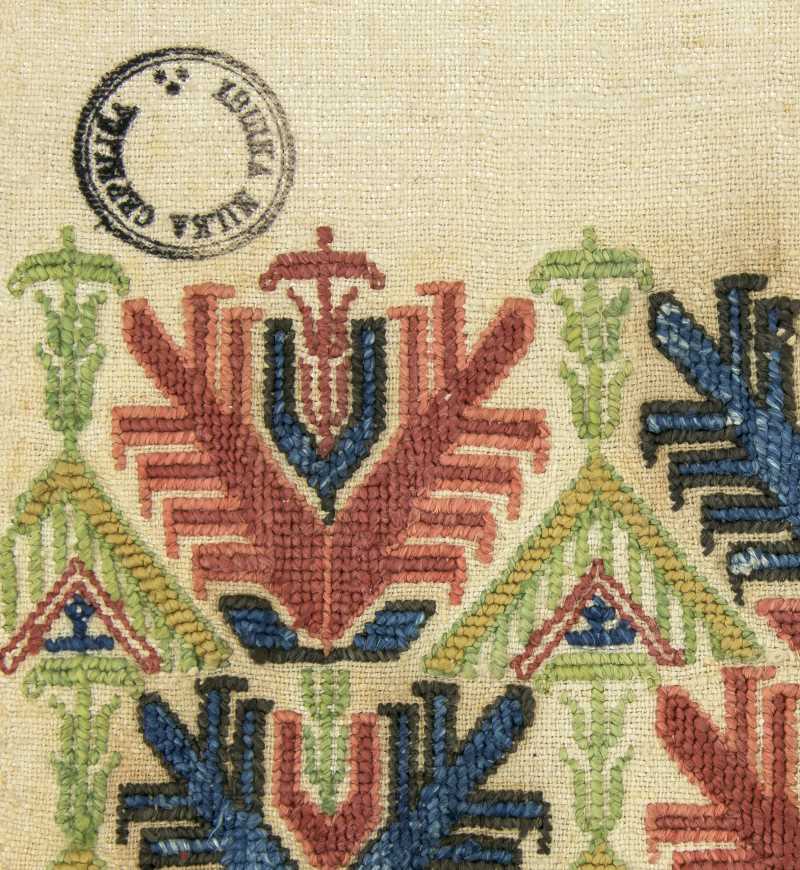 Proposal for the establishment of an Ethnographic Museum 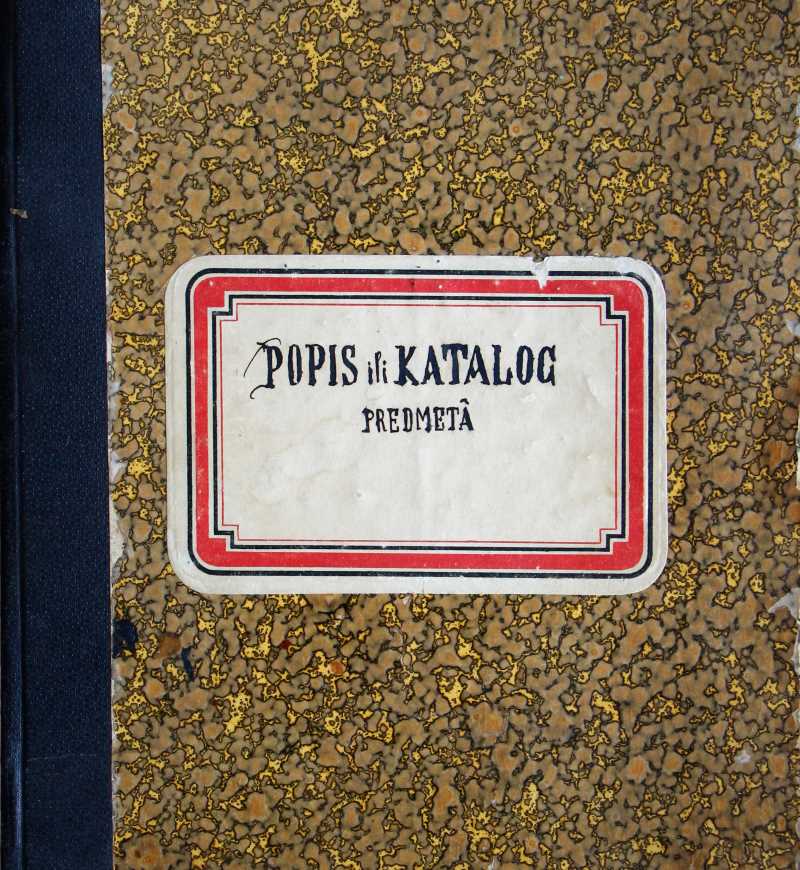 Cepelić’s collection in the Ethnographic Museum 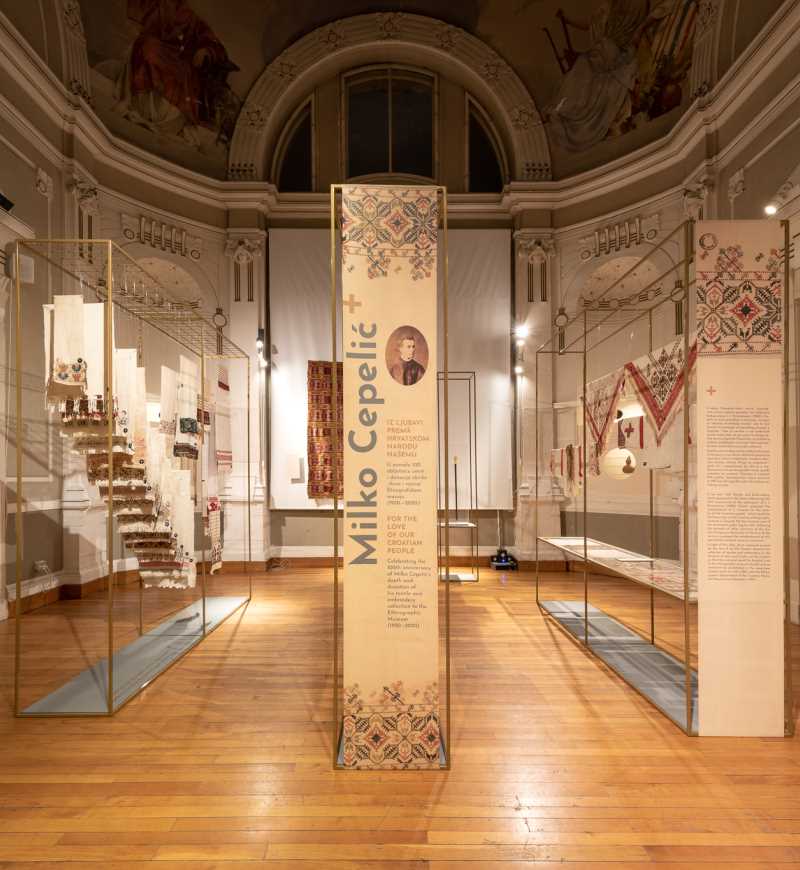